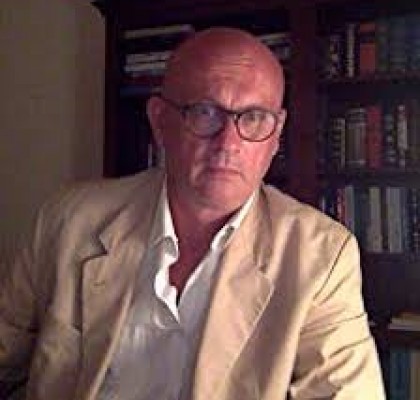 Slobodan Ilić was born 1961 in Sarajevo, Bosnia-Herzegovina. After earning his degrees in Middle Eastern Studies at Sarajevo University (1986: BA Turkology-Iranistik, 1987: Arabistic-Turkology), and MA in Ottoman Studies at Belgrade University (1992), he completed his doctorate in Ottoman History 1996 at the Otto-Friedrich-Universität in Bamberg, Germany. Prior to joining Near East University, he taught in the Department of Oriental Studies at Sarajevo University (1988-1992), Department of History at Bilkent University, Ankara (1996-2003), and the Department of History at Eastern Mediterranean University, Famagusta (2003-2012), where he also served aschair of the Department of History (2004-2009). His first book “Hüseyin Lamekani. Ein osmanischer Dichter und Mystiker und sein literarisches Werk”, was published by the prestigious publisher Otto-Harrassowitz, Wiesbaden in 1999. His most recent book, “Evliya Çelebi in Bosnia and Dalmatia. The Relevant Section of the Seyahatname” is accepted for publishing by Brill, Leiden. He is member of the Editorial Board of “Middle Eastern Literatures”, Cambridge, the vice-president of the International Association for Ottoman and Pre-Ottoman Studies (CIEPO), and member of the Executive Committee of the International Association for Ottoman Economic and Social History (IAOSEH). He has lectured and published widely on the history of Sufism in the Balkans and Anatolia, especially on its more heterodox varieties, and is contributor to the third edition of the Brill Encyclopedia of Islam. He participated in more than 40 international conferences.  As a member of the Board of Directors of NEU Rumi Institute and its Shamsi Tabrizi research felow, he has delivered series of public lectures on Rumi and “Mesnevi” in Mevlevi convent of Nicosia during 2004 and 2005.