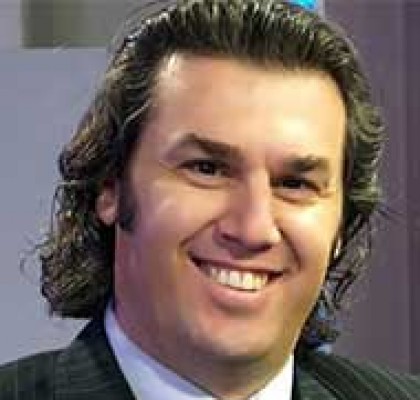 Academic Member of the Department of Turkish Language and Literature of Faculty of Arts and Sciences of Near East University, and Head of Cyprus Research Centre and Cyprus Turkish Authors’ Union, Assoc. Prof. Dr. Şevket ÖZNUR has recently published a book titled as “Zeytin” via one of the most prestigious publishing house in Turkey, which is also related to Author Ali Nesim.

It was acknowledged that Prof. Dr. Emine Gürsoy Naskalı had done the editing of the 340 paged book and that the book was a product of a 5 year study by the best highly esteemed academicians and specialists in the relative field. Furthermore, it was added that late Ali Nesim and Şevket Öznur had article titled as “zeytin yaprağı ile tütsülenme” published in the book as authors from Northern Cyprus.

According to the press info release issued by the Directorate of Press and Public Relations of Near East University, Assoc. Prof. Dr. Şevket Öznur made statements on the matter and expressed that the book titled as “Zeytin Kitabı” was recently published in Turkey and the book provided details regarding the olive tree distribution in both Turkey and in Cyprus; different types of olives; olive collecting process and work distribution; how the word “zeytin” (olive) had entered into the Turkish language, related texts and its historical background; olive and by products and their terminology; how olives are referred to: in holy texts, in public beliefs, in folk songs, in modern literature. Moreover, the book was stated to include information regarding how some olive trees had turned into monuments, olive museums, olive in still lives, and black-market related to olive oil caricatures.