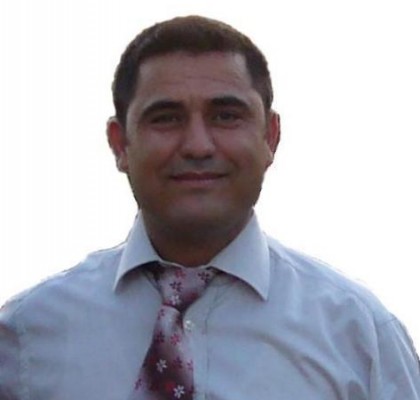 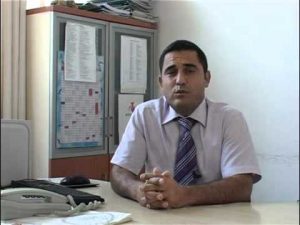 He was born in Nicosia in 1972. After completing his primary education, he completed his high school at Nicosia Turkish Lycee in the year of 1990. In the same year, he started to Hacettepe University at Ankara for BA and graduated in 1994. He completed his MA (1996) and Ph.D. (2003) at the Faculty of Arts and Sciences, Applied Mathematics and Computer Sciences Department of Eastern Mediterranean University. He gave his Ph.D. Thesis about “Cycle Decompositions and Labeling of Graphs” in 2003. Between the years 1994 and 2003, he worked as full time instructor in the same university. Between the years in 2010-2014 he worked as a project advisor and project assistant at Yeniyüzyıl Kindergarten, Karaoğlanoğlu Primary School, Gönyeli Primary School, Çamlıbel Primary School, Şehit Hüseyin Ruso Secondary School, Yeşilyurt Primary School in Northern Cyprus and Kurtuluş Lycee and under the grant program supported by the European Union and also gave these school teachers Smart Board lessons. He gives in-service training courses (statistical software SPSS, further evaluation and assessment, and office programs) to the teachers these working in schools affiliated to the Ministry of Education.