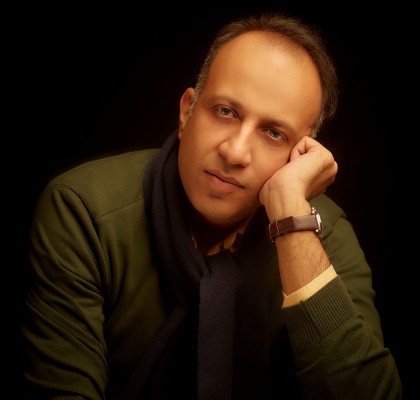 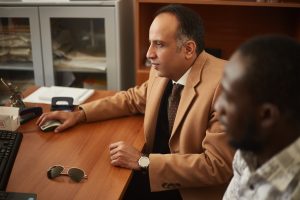 Mohammad Momenzadeh was born in 1982, in the Tehran capital city of Iran. He completed his primary and high school education in American college(Alborz) . His education followed with an undergraduate degree at the Shiraz State University, Faculty of Art and science, Department of Mathematics (2000-2004) in pure mathematic. He followed Graduate degree at Urmiyeh State University (2006) in Harmonic Analysis presented thesis in title of “Multiplication Invariant Subspace of Bergman Space” and PhD (2016) at Eastern Mediterranean University, Department of Mathematics In Jan 2016. M. Momenzadeh presented his thesis titled Comprehensive study of q-Bernoulli q-Euler and q-Genocchi polynomials , and was awarded the title of Doctor of Mathematics (PHD). Momenzadeh worked as a Part time lecturer at the several university at Iran including Air force university (shahid sattari), many Branch of Azad University (south Tehran, east Tehran, Qazvin, Garmsar), Non-profit university of ALLAMEH QAZVINI, at Iran between the years 2006-2010, as a Research Assistant at Eastern Mediterranean University (2010-2016), and as Part time lecturer at the same institute (2016). Momenzadeh published several papers in a title of his Phd thesis and Music and Mathematics. Since 20.11.2016, he has been working as a Doctor at Near East University. Mohammad Momenzadeh has 3 international articles and has attended 2 conferences.